Why Does Some Tap Water Taste Like Pool Water?

As we get into what the ancient Greeks called “the dog days” of summer, the quest for refreshment and reprieve from the unrelenting heat and sunshine becomes a major priority. Air conditioners are serviced and recharged, summer clothing is purchased, and pools—public and private—are sparkling. As anyone with a pool will tell you, the amount of chlorine a pool is treated with is directly correlated with its clarity. There are other factors, but chlorine is a necessity. Chlorine is added to the water to kill germs.

While we are thankful for the germ-killing ability of chlorine, we don’t usually consider pool water a great source of drinking water. However, did you know that your local municipal water utility uses chlorine to kill bacteria before it sends it to your faucet? In this post, we will learn why chlorine is added, its benefits and disadvantages, as well as what you should do about the chlorine in your water. 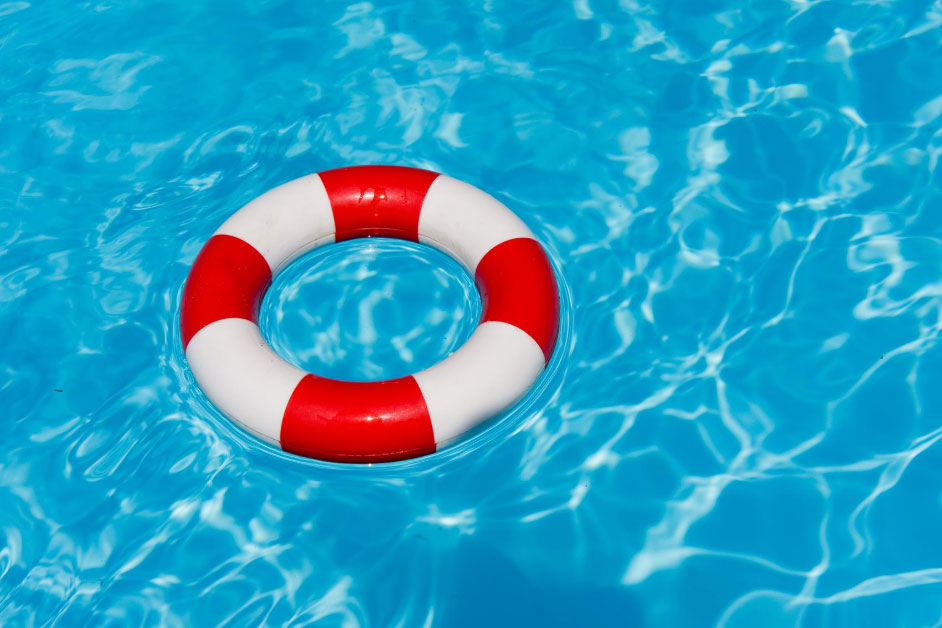 Why Is Chlorine Added to Tap Water?

When it is added to a swimming pool, it forms a weak acid called hypochlorous acid that kills bacteria like salmonella and E. coli, as well as germs that cause viruses such as diarrhea and swimmer’s ear. For the same reasons, chlorine is added to city water supplies. Over 98 percent of U.S. water supply systems that disinfect drinking water use chlorine. In the U.S. we have depended on chlorine as our drinking water disinfectant for over a century.

The primary purpose of having chlorine in the water is to destroy the bacteria and viruses that can enter a water system in many different ways. A chlorine residual provides the primary protection from these known and well-understood pathogens. It is the only effective, large-scale method for the residual protection of drinking water. Although chlorine can react with organic material in water to create low-level contaminants, these are closely regulated by the EPA.

Does chlorine remove everything harmful from tap water?

According to the EPA, “PFAS are found in a wide range of consumer products that people use daily such as cookware, pizza boxes, and stain repellents. Most people have been exposed to PFAS. Certain PFAS can accumulate and stay in the human body for long periods of time. There is evidence that exposure to PFAS can lead to adverse health outcomes in humans. Studies indicate that PFOA and PFOS can cause reproductive and developmental, liver and kidney, and immunological effects in laboratory animals. Both chemicals have caused tumors in animals.”

Although PFOA and PFOS are no longer manufactured in the United States, they are still produced internationally and can be imported into the U.S. in consumer goods such as carpet, leather, and apparel, textiles, paper and packaging, coatings, rubber, and plastics. According to a March 19, 2020 article by The Indianapolis Star, PFAs were recently found in the Indianapolis tap water supply at low levels. A reverse osmosis drinking water system not only removes the chlorine from your drinking water, it also removes PFAS and PFOA.

Is Chlorine in My Water Harmful?

Simply stated chlorine is a pesticide, as defined by the EPA, whose sole purpose is to kill living organisms. When we consume water containing chlorine, it kills some part of us, destroying cells and tissue inside our bodies. Local municipalities don’t use chlorine because it’s the safest or even the most effective means of disinfection, they use it because it is the cheapest. In spite of all our technological advances, we essentially still pour bleach in our water before we drink it. Some municipalities have switched to using chloramines to treat drinking water, which is not any safer. Concern for chlorine and chloramines are well-founded—they may have been linked to different types of cancer, heart attacks, and strokes.

While chlorine and chloramines in your drinking water are a problem, it is equally important to remove the chlorine from the rest of the water in your home.

When we drink contaminated water the toxins are partially filtered out by our kidneys and digestive system, but it might come as a shock that most of our harmful exposure to chlorine is due to inhalation of steam and skin absorption while showering. A warm shower opens up the pores of the skin and allows for accelerated absorption of chlorine and other chemicals in the water. The steam we inhale while showering can contain up to 50 times the level of chemicals than tap water due to the fact that chlorine and most other contaminants vaporize much faster and at a lower temperature than water. Inhalation is a much more harmful means of exposure since the chlorine gas (chloroform) we inhale goes directly into our bloodstream. Chlorine vapors are known to be a strong irritant to the sensitive tissue and bronchial passages inside our lungs. Chlorine in shower water also has a very negative cosmetic effect, robbing our skin and hair of moisture and elasticity.

What Should I Do About Chlorine In My Water?

The good news is that chlorine is one of the easiest substances to remove from our water. Reverse osmosis will remove the chlorine from the water you drink, but further equipment is needed to ensure there isn’t chlorine anywhere else in the house. c and j water offer a dechlorinator, in addition to our water softener options. A dechlorinator is an economical whole-house carbon filtration solution for reducing chlorine and other bad tastes and odors and comes with a 10-year warranty.

This summer, stop drinking pool water and start drinking pure water. Contact us for more details and to schedule an installation! 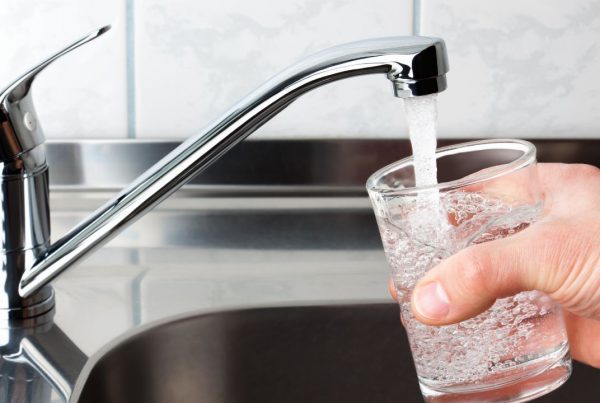 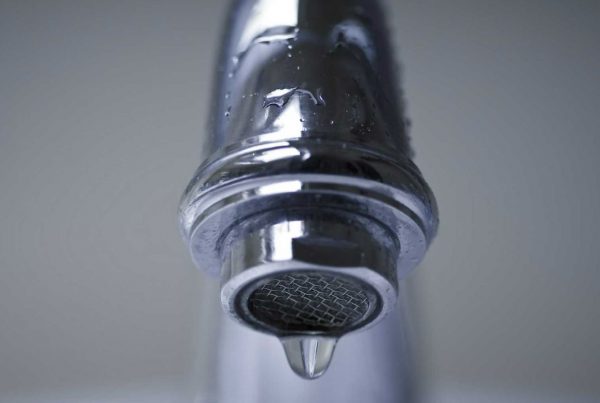 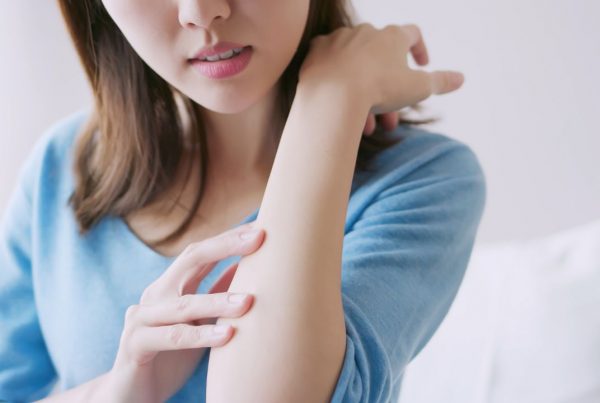